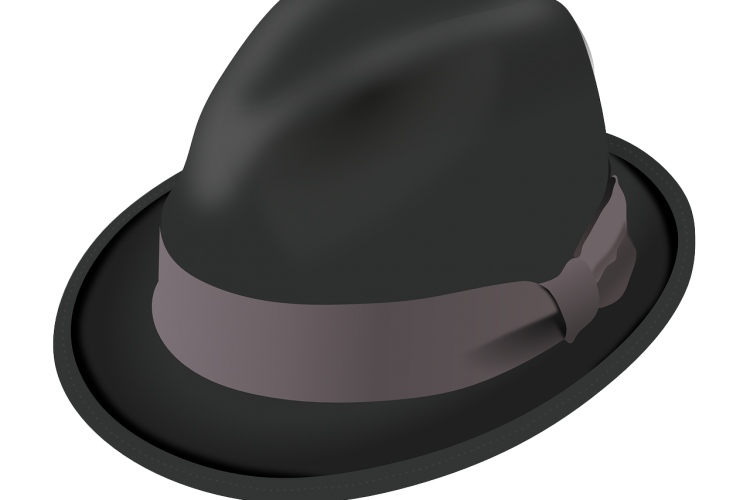 Taking Off Your Writer’s Hat

Next week I’ll be talking about writing like an Incomparable Expert.

We’ll get to the “like an Incomparable Expert” part during the event. Today, let’s just talking about the “writing” part.

When your goal is communication and promoting real change in people’s lives, then the easiest way to think about writing is that writing is talking in print.

But more than the words you use, it’s the frame of mind you carry into this activity that makes all of the difference.

Most people, when tasked with “writing,” say to themselves, “I have to sit down and write this thing.”

They have it clear in their minds that this activity they’re about to begin is the start of something new and different from what they were doing just minutes before while talking to a friend.

Based on my experience working with lots of people over the years on writing, this is not a helpful way to view it.

Would you really say it that way if you were talking to a friend? No? Then don’t write it down that way either.

The reason so much writing is devoid of the power, uniqueness and life force that the writer possesses in the flesh is because they sever that connection when they sit down to do this other thing they call “writing.”

They become a “writer” when they sit down to write instead of just being themselves.

If we ever get to speak on the phone, you’ll realize that this is how I talk. I say things like THIS. There’s emphasis on certain words. There’s rhythm that flows about like what you’re reading now. I could probably win awards for the most run on sentences and the smallest sentence fragments, but that’s OK. It’s the price I pay to get through to people.

Why does my writing come out this way?

Because in my head, I’m actually SPEAKING to you. It’s just that I’m clicking the keys instead of talking.

Writing is not hard. Our idea of what writing is and is not is what can make it hard.

Why do so many people want to be authors and so few actually become authors? I think one of the reasons is there’s a big difference in their minds between writing their book and just telling their story to the world.