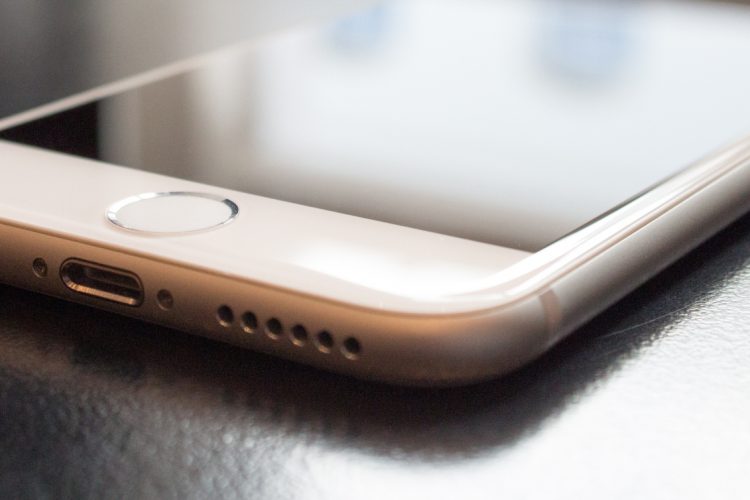 Mobile-First Indexing has been spoken about quite a lot of late. This is Google’s move to make the WWW a lot more “Mobile Friendly”.

Confused? We all are a bit. What does this all mean and do you need to make any changes to your existing web site?

“Mobile First Indexing” – What on earth is this?

This simply means that Google will look at how your web site works on a mobile device before they check out the desktop version, using the mobile version as their index starting point. If the web site does not have a mobile version, it doesn’t mean you will be excluded but it may have an impact on how it ranks in the index. A mobile friendly site will receive more favourable treatment and you could find yourself with better rankings because of this.

So now the roles are being reversed, albeit slowly and carefully to start with. Mobile versions are to be given some priority and will be scruitinised more carefully.

“Mobile First Indexing” – Do we need to make immediate changes?

You don’t need to hurry anything and make dramatic changes. This new policy is being fed out slowly and is apparently mainly only for new domains which Google has not seen before… in the initial stages. If your existing web site is fully responsive and looks essentially the same in both versions, then Google are suggesting that you may not need to do anything.

Speed and load times are essential factors though. So it will be worth looking at this to see if any improvements need to be made, should your web site be slow in the eyes of the search engines! (Important in any case).

The Mobile First Indexing is a slow roll-out process and will gradually take hold over several years. So while Google makes changes to its expectations, we simply need to be aware and gradually make any alterations necessary to ensure that the mobile version of your site meets the requirements.

Should you have a separate mobile version of your site, then you will need to treat the SEO etc with the same degree of importance as your desktop version. Make sure that the content is as rich, backlinks, tags and all that “meta” stuff gets applied as necessary and so on.

If you are considering having a new web site developed…

If you are starting up, revamping, rebranding and need a new web site… (yes there are many sites out there which haven’t been changed in years and are “old tech” now!) then you should be considering having your site built with “mobile first” as a priority.

I offer a web development service for SMEs. Totally affordable, light, fast and secure. The site is primarily built in mobile format and then made responsive to work on a Desktop screen after all the mobile considerations have been taken into account first. “Mobile First”.

Take a look at this page which gives you plenty of information and an example mobile web site to try on your device.