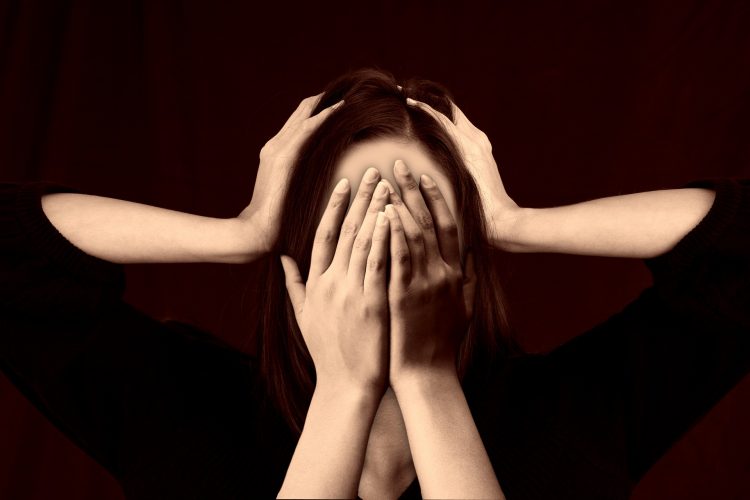 Let’s not talk about ourselves

I made the mistake of logging into Linkedin over the weekend and realized I had a billion messages in there from people all saying the very same thing:

“Hey, we just met so let me tell you about myself! Does it make sense to jump on a call so I can tell you more about me?”

I don’t respond to any of those, because I’d hate to encourage behavior like that and have them do that to someone else. But if I did respond, the honest response would be this:

No it does not make sense to jump on a call or give you any of my time or attention at all. It will most likely never make sense. I don’t know you. I’m not “connected” to you, and you have forever made it clear who your true priority actually is. Being that your priority is YOU, it’s obvious that one of us does not belong here. I will now exit and allow you to resume talking about yourself with yourself. Good day.

Now this is a silly and extreme (but apparently extremely common) example, but there are many degrees of this same dynamic that you never want to go near.

If you have to push yourself on someone, you’re doing it wrong. Trust and need never go together. They are like oil and water.

Then stick around and watch the magic happen.