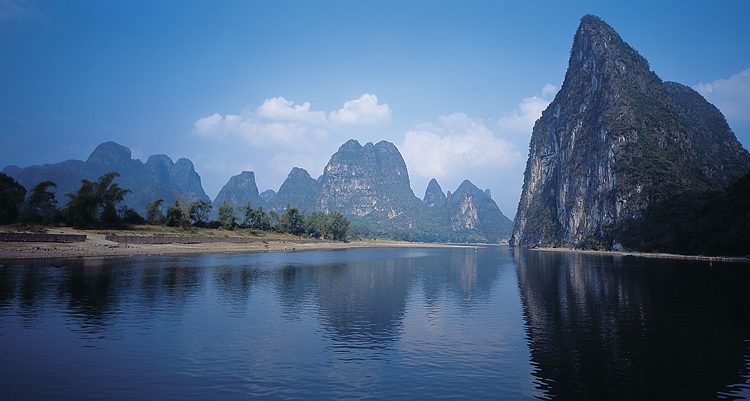 Extract from “Developing Powerful Visions & Inspiring People with Them”
“Vision is the art of seeing what’s invisible to others.”
Jonathan Swift

The realms of possibility

Most people are quite limited in their mental resources. No, we are not demeaning anyone here, but that is the way we have been conditioned to think. Our parents, our schoolteachers, our bosses, etc. everyone tells us to think within the realms of possibility. But what does the ‘realm of possibility’ actually involve? For most people, it refers to what is known, what is seen and what is already achieved. We are told to move within that perimeter. We are told we cannot go beyond that. And that is why, when we make our goals early on in life, we don’t do anything else but just emulate other people. Our goals are simply what other people have already achieved.

Our goals are the commonplace things

Does any child make a goal about being a discoverer of a new scientific breakthrough? Does anyone tell that they would bring a new invention in the world and make that into a multibillion dollar business? Does anyone set goals that are beyond the achievements that others have already made? The answer is a staunch negative. Our goals are the commonplace things – we want to become doctors, software engineers, astronauts, pilots, sportspeople, etc. We don’t want to run beyond the  conventional. The people around us force us to stay within conventional limits.

When we are brought up in that manner, our natural mental progresses are stifled. As babies we are inquisitive about everything around us, but as we grow this natural inquisitiveness withers away. But that is really quite detrimental to human progresses. If the great discoverers and inventors had all left their curiosities in their childhood, they would not have made the world what it is in our present age.

Humans have broken the barriers

Where is all this leading? This is pertinent to us, because it is the way we condition our minds that limits our visions. When we make our visions in life, we stay within the ‘realms of possibility’ and don’t dare think beyond that. For us, only those things are realizable that others have already done. But hasn’t history shown time and again that humans have broken the barriers of  existing norms and methods and gone beyond? It is quite possible for us to do the same as well. Hence, the term ‘realizable’ is quite relative. But if we were to apply that in a general context, ‘realizable’ would mean ‘limitless’. We shouldn’t limit our  thoughts. Just because someone else hasn’t achieved something yet, it doesn’t mean that we won’t be able to achieve it too.

We have to bear that in mind when are establishing our visions in life. Nothing is impossible for the human mind; nothing is unattainable, nothing is unrealizable.