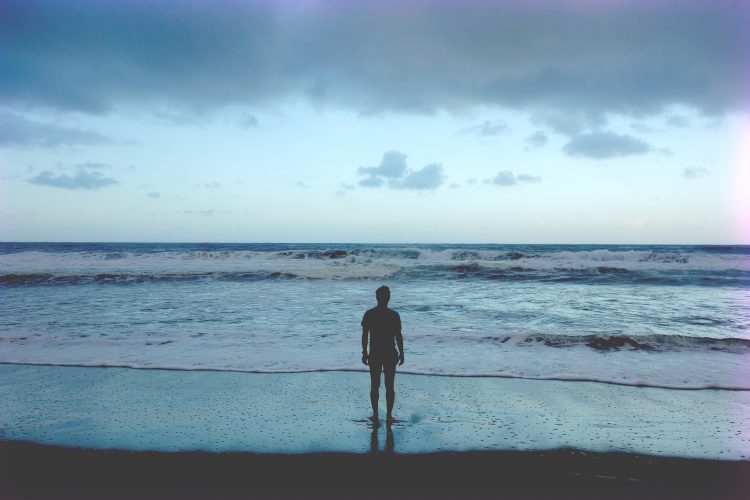 If you want to generate more money, why not ask for it?

Are you waiting for the world to offer to hand it to you?

How long should you wait?

Why not simply walk out into reality and begin to make it clear what you intend to create for yourself?

Yes, think about yourself. No one else wants the job.

So what’s beyond that charade?

What’s beyond that is who and what you actually are.

You should get to know that being if you haven’t already.

So what’s a simple way to begin to shift the structure of your material reality?

Develop a new way of seeing.

For example, the quickest way to raise your fees is to start practicing looking at yourself using the eyes of your prospective clients and customers.

Because you are one.

How much should a genius charge?

They should charge a lot. If that’s what they want to do.

They could also charge nothing. If that’s what they want to do.

The thread is “WHAT YOU WANT.”

The system tells you to keep that to yourself. That no one will want to hear it. That it is, in fact, shameful and arrogant to share it.

The system was created for death. It kills. It kills silently from the inside out.

The funny part is that the system is already dead. All of it. It actually needs your life force to continue.

Only you are alive. Only you create. Only you have the magic to transform intention into reality.

Please Share This Page
Related Articles
Three Foolproof Ways To Outsmart Your Competition
Do Small Businesses Need To Have A Website?
Different styles of leadership. Which one is right for me?